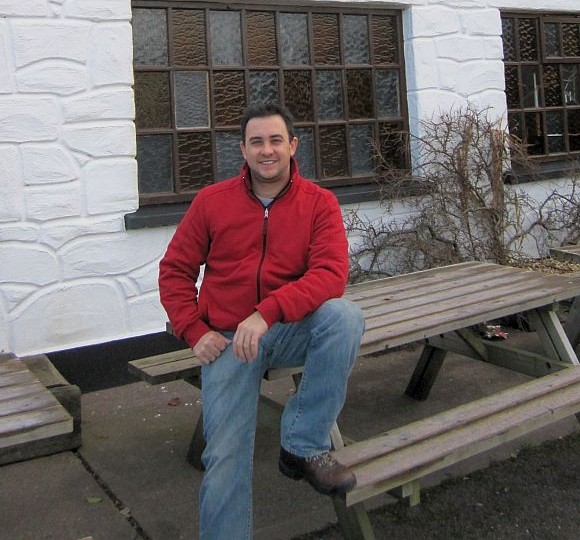 Brandon Stauber brings 20 years of business and entrepreneurial experience with an emphasis in the Internet, start-up and technology operations.

Mr. Stauber has demonstrated an ability to work in a highly agile environment – through the entire process, not just development, an understanding of business process development and improvement initiatives, and most importantly a strong sense of customer focus, both internal and externally.   I thrive in dynamic and creative environments and believe strongly in enterprises that also contribute to the social good.  Creativity is infectious, and the most fulfilling periods of my life have all come while building and improving business and nonprofit ideas.  Most recently, Stauber founded the highly successful flash-retail wine website The Wine Spies (http://thewinespies.com) in 2007 (having sold his interest in the business in late 2012).

Mr. Stauber began his career in economic development in the Los Angeles area after receiving a Masters of Public Policy from the University of Southern California with an emphasis in international relations.  While working towards his Masters, Stauber worked in commercial real estate and was a licensed agent in California.  His early economic development career focused on facilitating the growth of technology businesses by providing an array of services, consulting and financial assistance to displaced aerospace and defense industry engineers during the post Cold War realignment of the early 1990s.

Stauber later transitioned into the budding Internet field having been recruited by the third Internet company in Los Angeles and then spending a few years in Silicon Valley at the hay-day of the Internet bubble in the custom e-commerce development arena and eventually returning to Los Angeles in 1999 to found iNetEvents, an software-as-a-service (or application service provider) company that provided event, conference and seminar management services via the Internet which was merged/sold in 2004.

Stauber has a certain Joie de vivre, having recently relocated to New Hampshire in 2010 in search of a real quality of life.   Both civically, intellectually and physically active Stauber is a world traveler, cook, foodie and wineaux. Making Exeter his home, you can often find him in town participating in town meetings, mingling at local establishments, traversing the woods on his mountain bike or even travelling the four corners of the world.